Finally! We Get to Ride in a School Bus!

Way back in June, the kids had a new experience.

Yay!  They get to ride in a school bus!  Finally!

Except it's not a school bus.  It's a camp bus.

Except it's not a bus, but a converted truck bed with a canopy, rails, and benches. 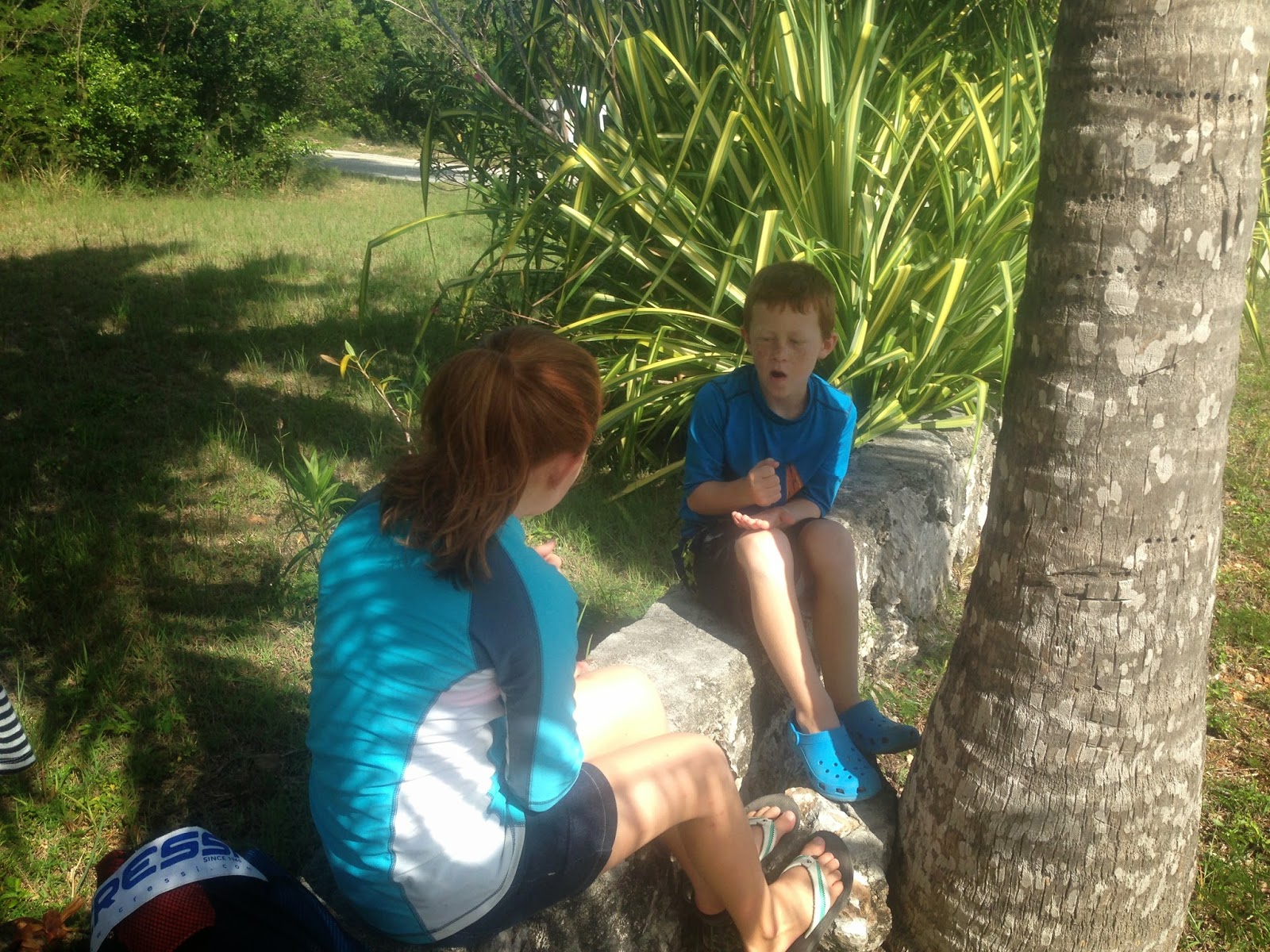 We had to meet the surf camp "bus" at 8:45 am, at the bottom of the hill where the neighborhood road meets the highway.

We got there early, and the bus was late, so we entertained ourselves with photography and Rock, Paper, Scissors. 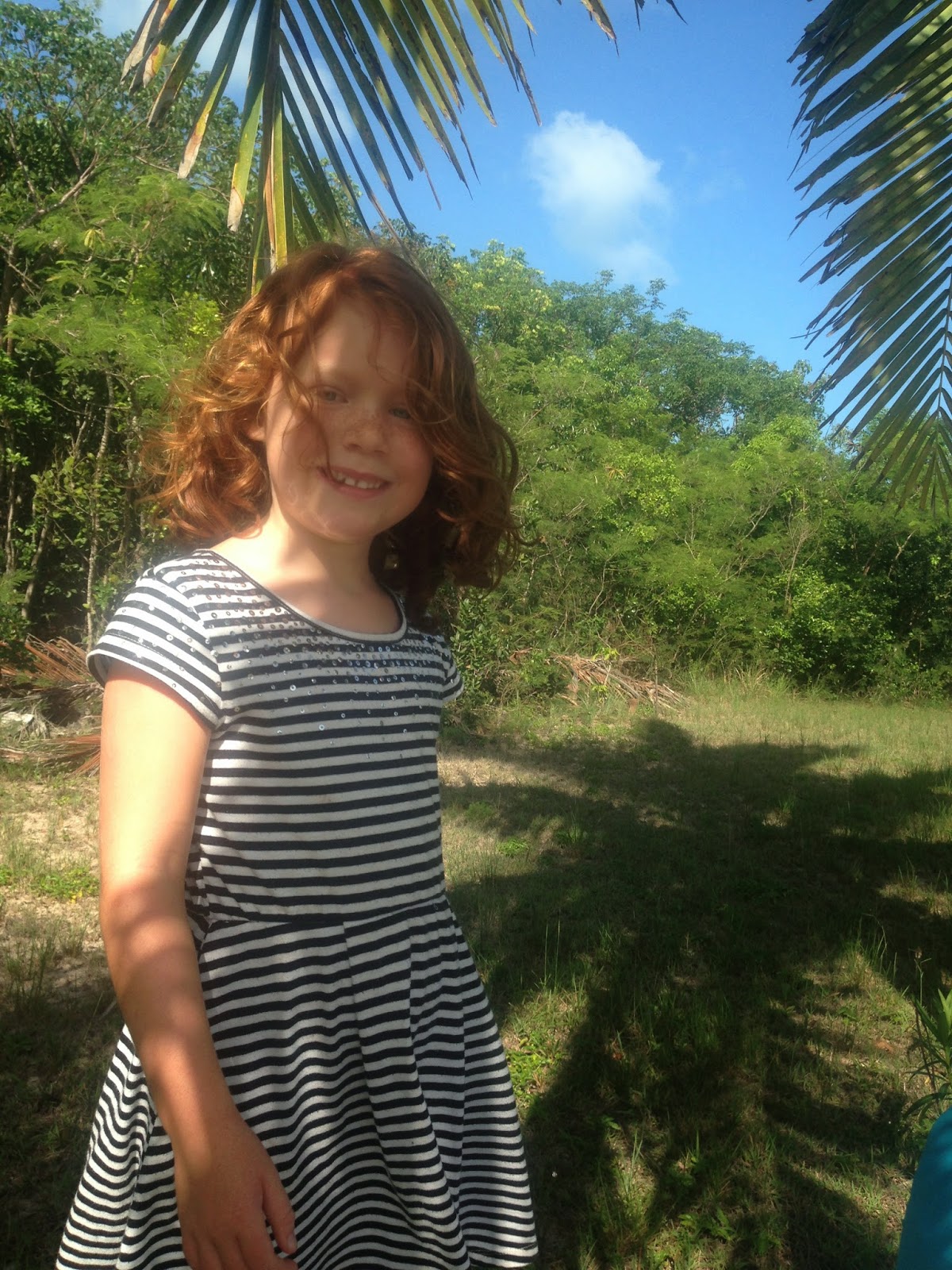 Phoebe wasn't yet old enough for me to comfortably send her to surf camp, so she and I were going to have five fun weekdays together.

(Having only one child when you're used to three is like a vacation all in itself!) 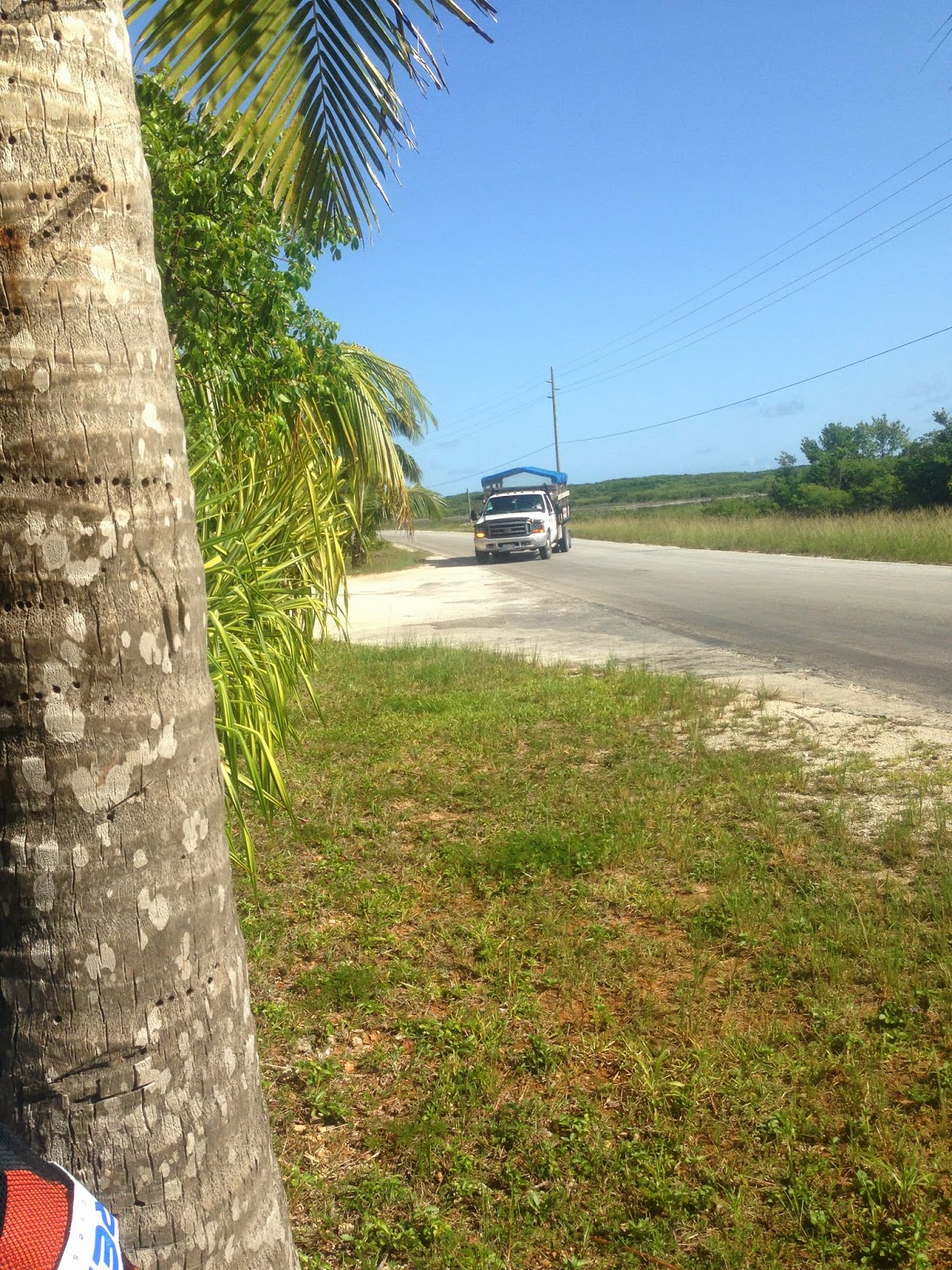 Not.  One.  Stoplight.  ON THE ENTIRE ISLAND.

Now you know why we really moved here. 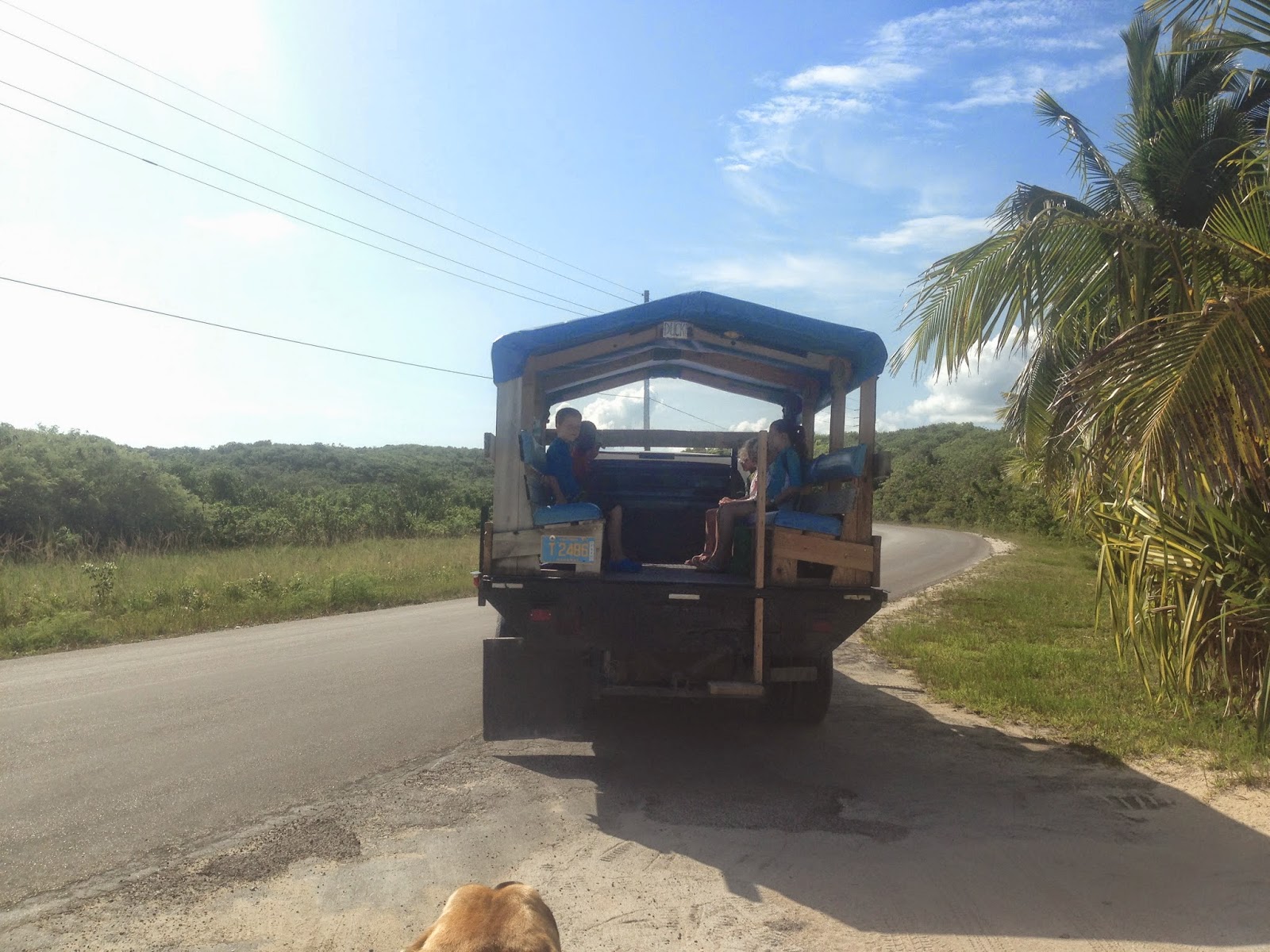 The kids loaded up, adding their excitement to that of the kids already on board, and they headed south to Surfer's Beach for a day of surfing and excitement. 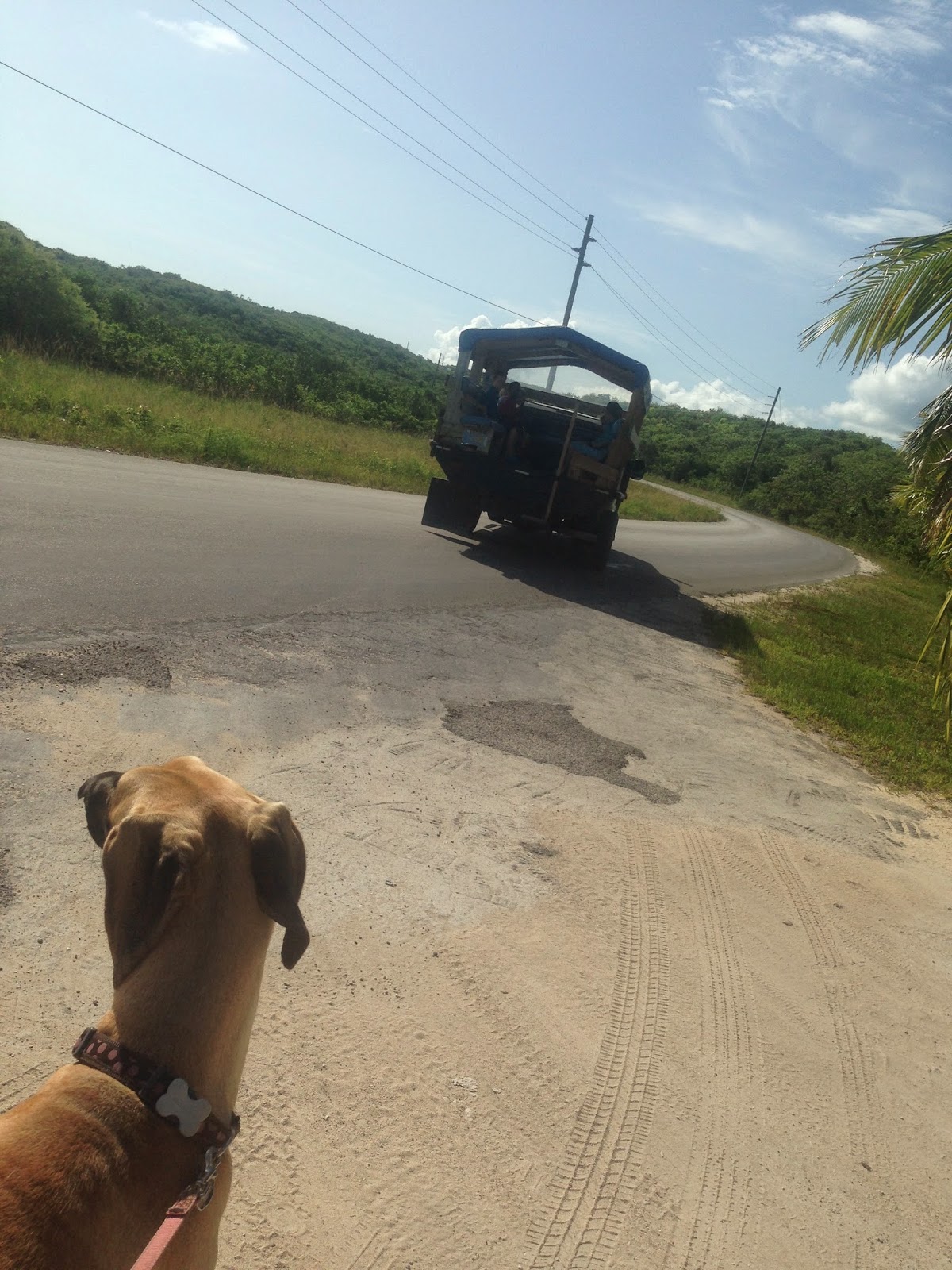 Phoebe and I waved goodbye, Georgia ignored them as usual, and we walked back home to find our own adventures.