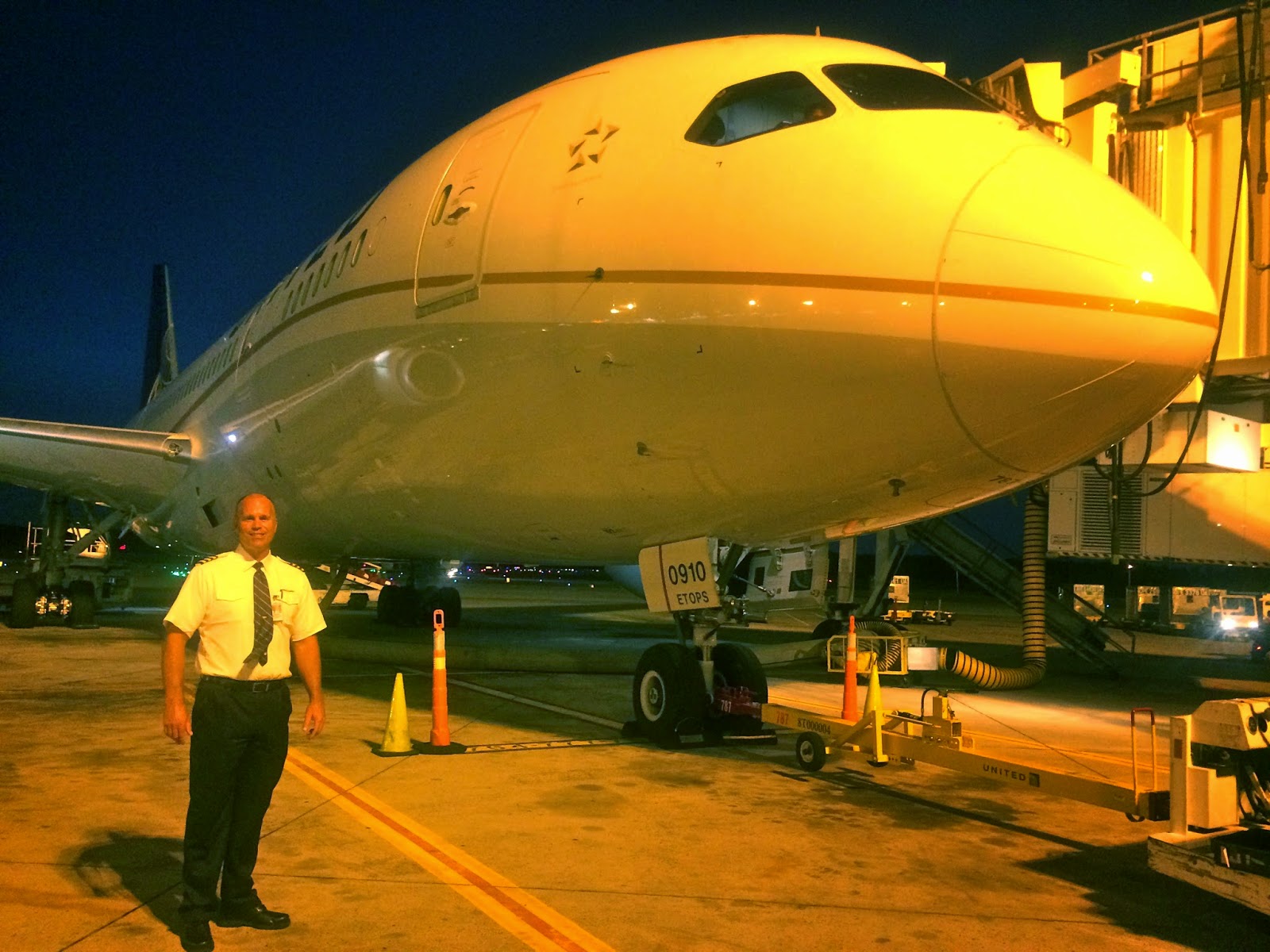 Here are the answers to those questions and more in this one-on-none interview with Jerry.  (Today, the part of Jerry will be played by me, Paula.)

Interviewer:  So, Jerry.  Tell us about your work.  What do you fly?

Jerry:  I fly the Boeing 787 for United Airlines.

Jerry:   With the nickname, Dreamliner, you can get a sense of the dreaminess of this plane.  We pilots even have our own sleeping quarters so we can sleep half of the trip and get paid very well while we nap.  It's a great job. 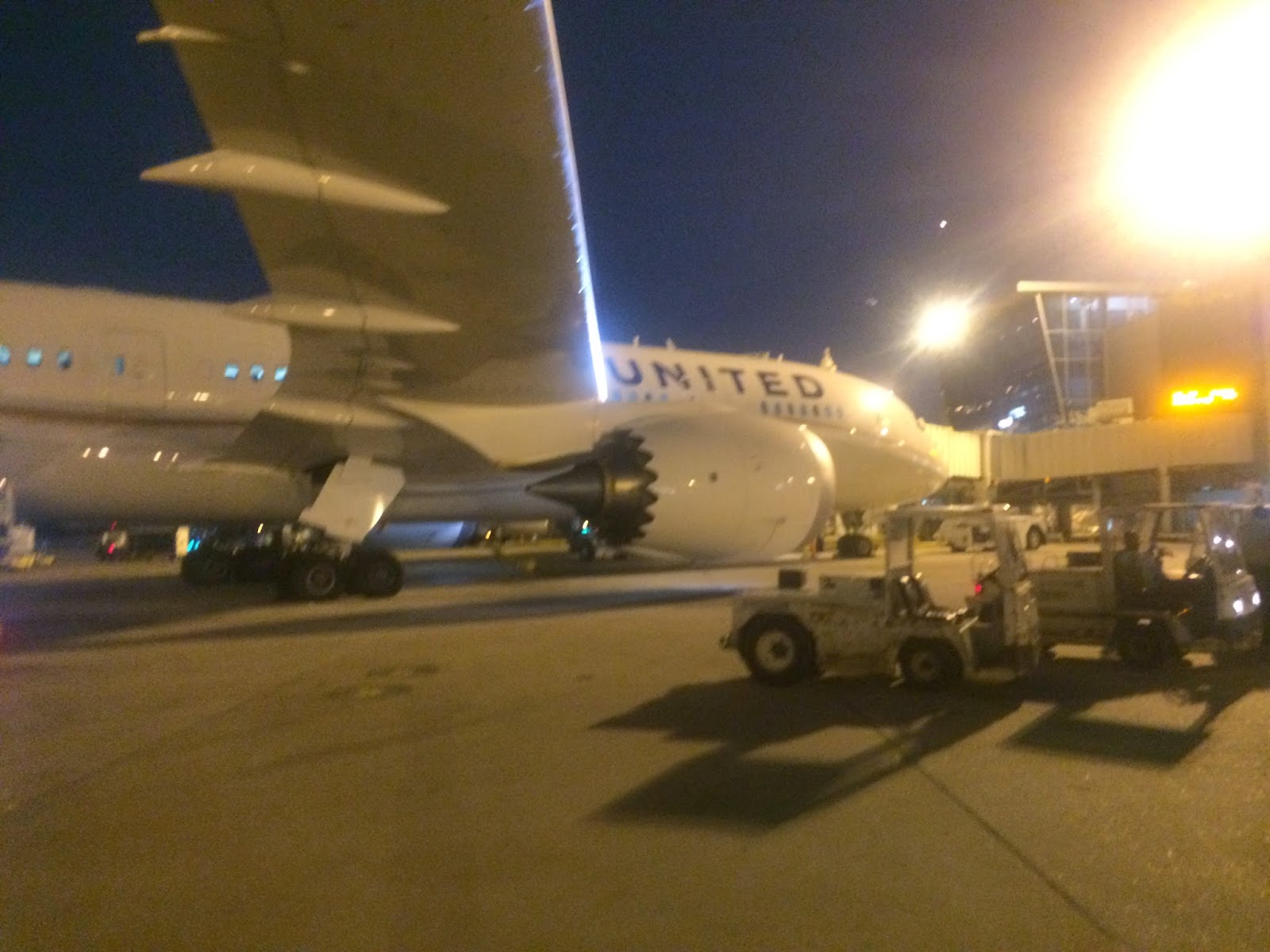 Interviewer:  I see.  That sounds like a good gig.  How many pilots are on the plane?  Who's flying while you're sleeping?

Jerry:  There are four pilots; 2 captains and 2 copilots.  We take turns flying while the other sleeps.  We are awake and alert while in the cockpit, though everything, including landing, is automated so basically I sit there and make sure nothing goes wrong.  But if it does, we are highly trained to avoid disaster.

Interviewer:  Where do you fly regularly?

Jerry:  The 787 does long haul trips, such as transcontinental and overseas.  Because I have to commute in for each of my trips, I typically try to fly the Lagos, Nigeria trip because I can commute in on the same day I leave for the trip, and get home the same day I get back from the trip.  And it pays the most for the least amount of time gone from home.  I fly three trips per month, each trip is three nights away from home.  I work the minimum I can to maximize time at home.  I have a boat that needs a captain and fish that need killing. 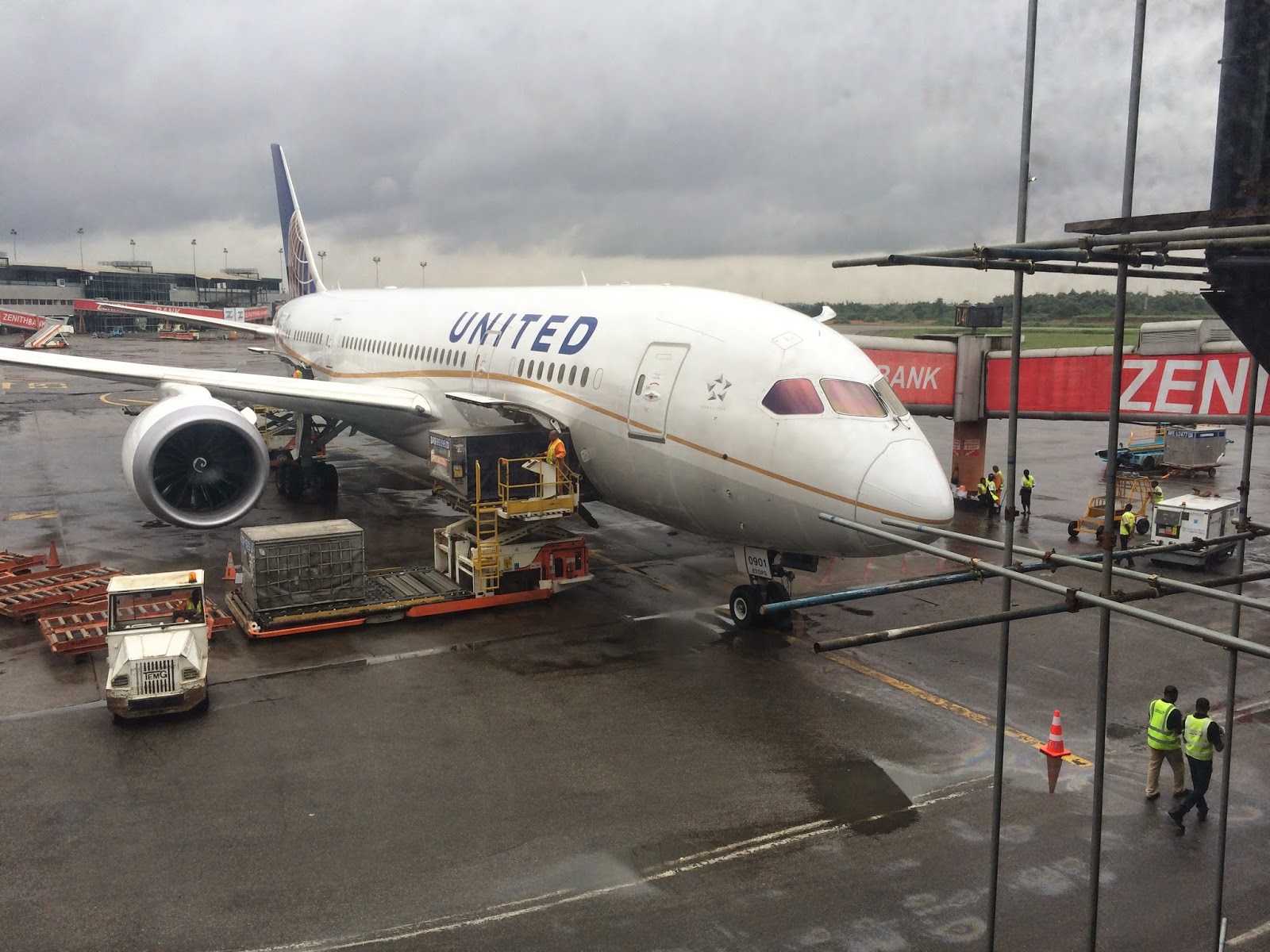 Interviewer:  I bet flying to Nigeria is a long flight.  Why would United fly to Nigeria?  What's there?

Jerry:  It's a 12 hour flight.  I sleep for half of it so it's OK.  Lagos has a population of 20 million people and a recent influx of oil discoveries in Nigeria has increased US interest in the area.  Oil, you know, black gold. 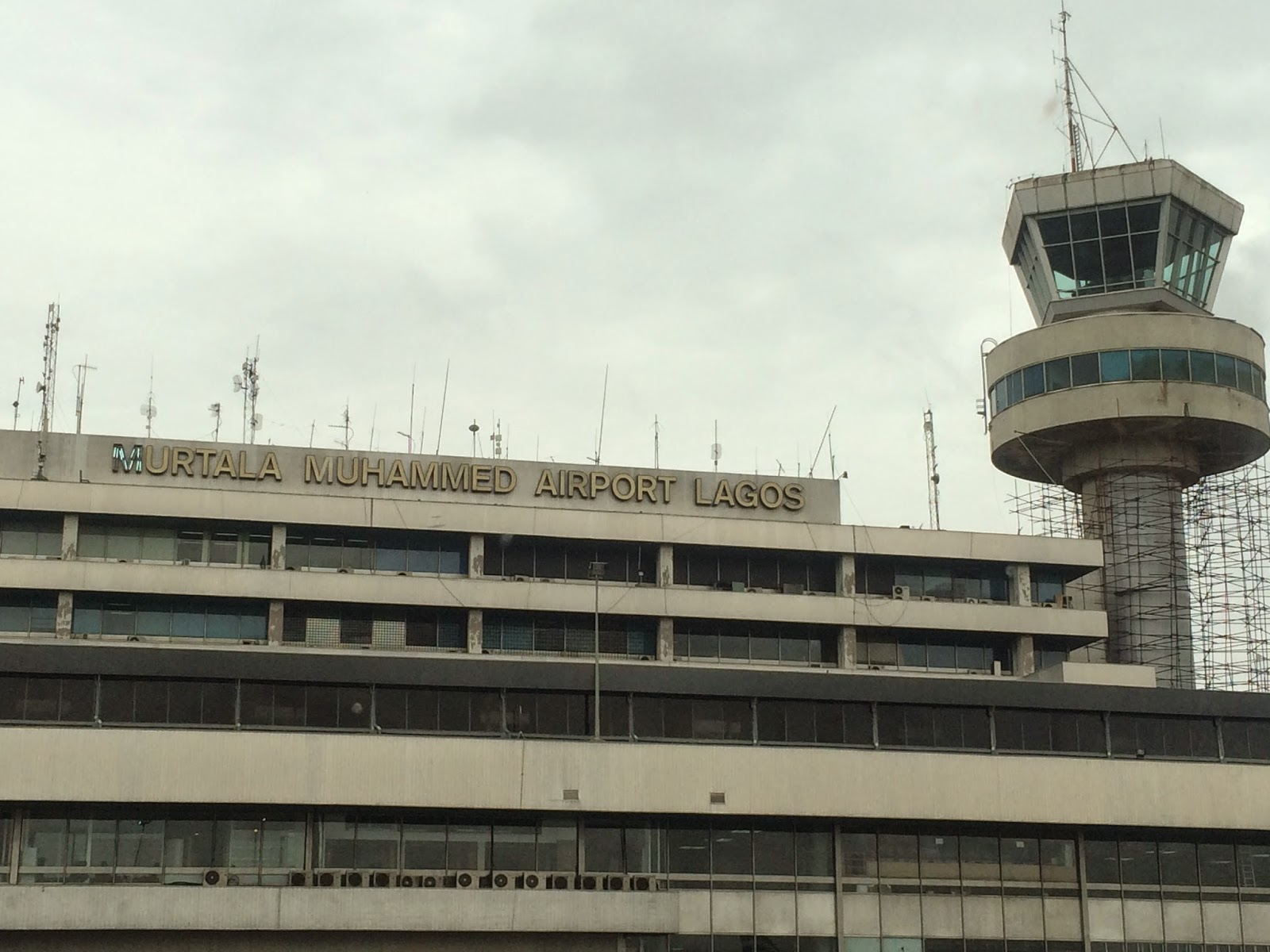 Interviewer:  Do you feel safe flying there?  What about ebola?  Terrorists?  Mosquitoes?

Jerry:  We are safe and are well covered in the security department.  We drive from the airport to a hotel where the aircrew hang out together, sleep, workout, eat in the restaurant, or watch fifteen thousand hours of Netflix.  I have become a Netflix addict. 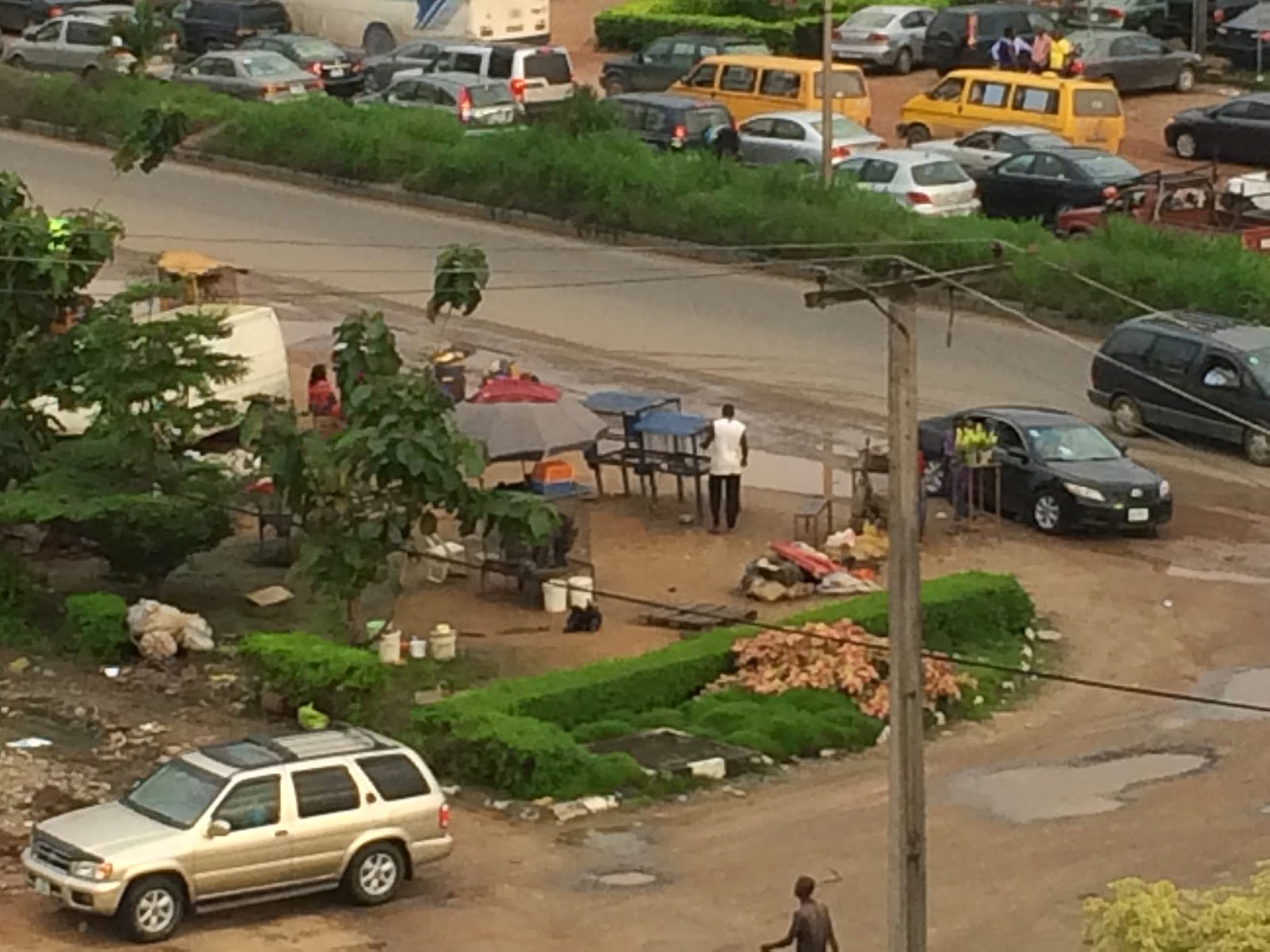 Interviewer:  Do you ever venture out into the surrounding neighborhoods? 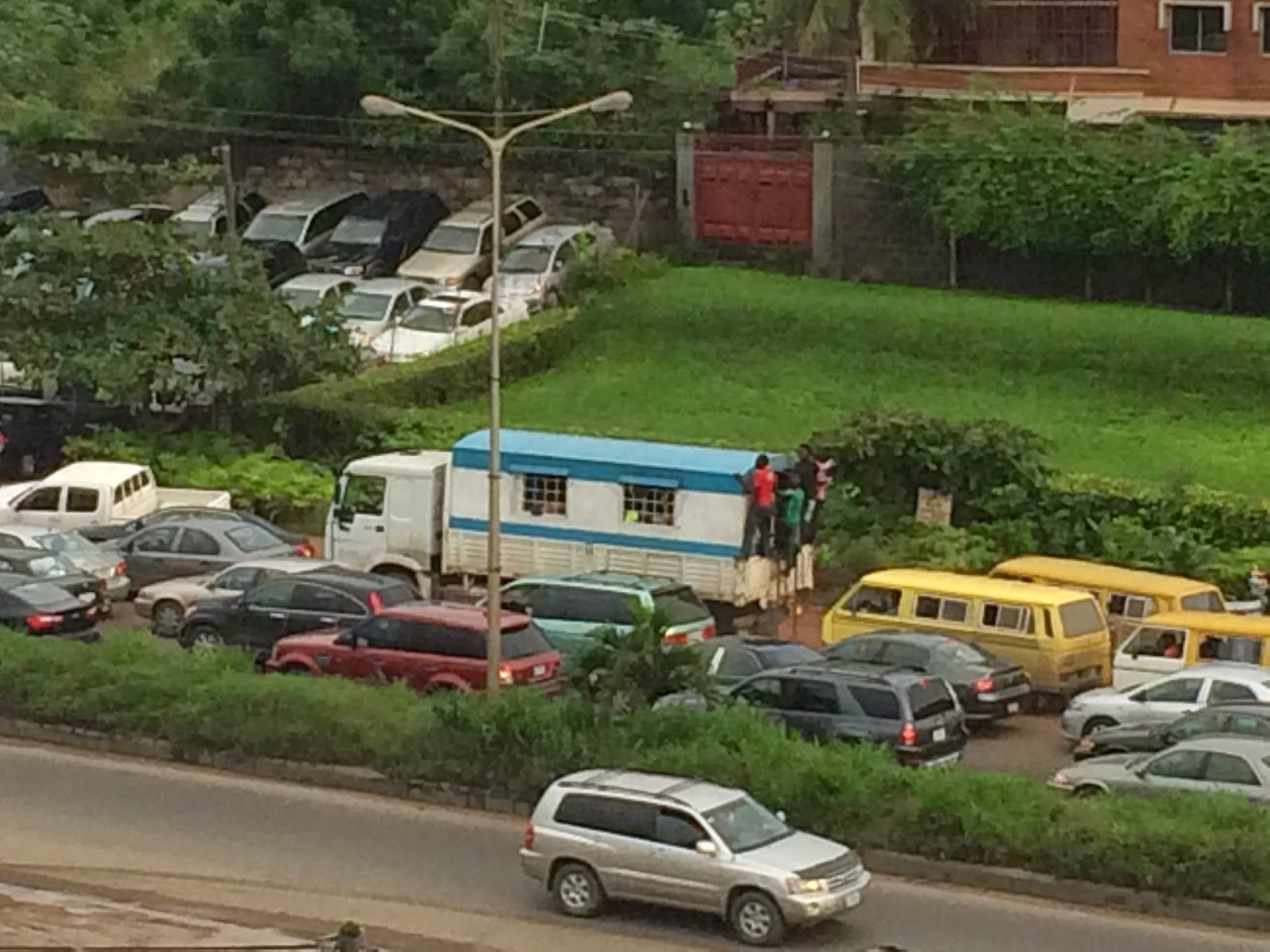 Interviewer:  But what about ebola?  And mosquitoes?

Jerry:  Because we don't venture out into the city, our exposure to those particular African evils are limited.  I avoid direct contact with anyone in the airport or hotel.  Or so I tell my wife, who is awesome by the way, but prone to health anxiety and an overactive imagination, and a fascination with all things medical. 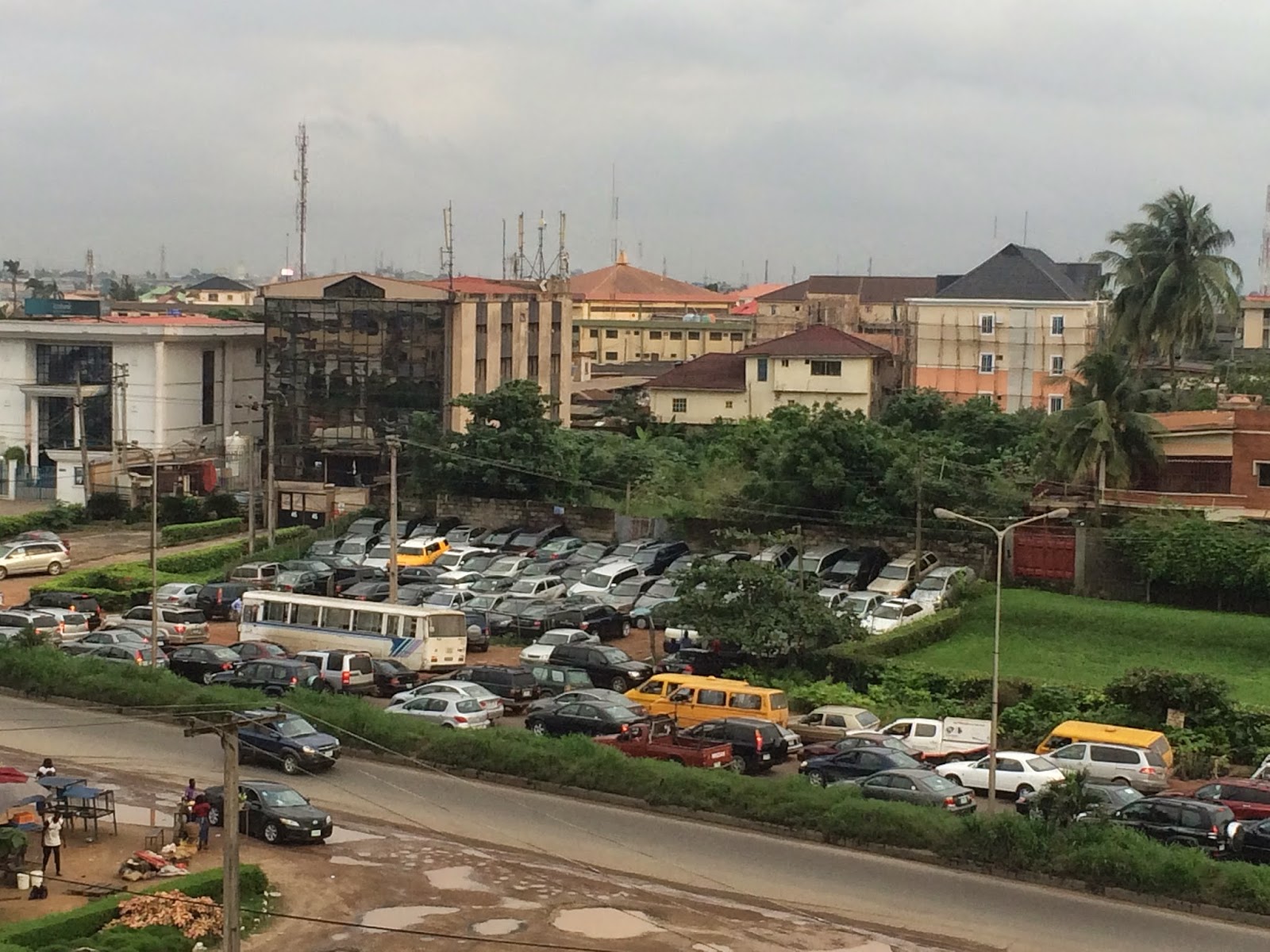 Interviewer:  Tell me more about your wife.  She sounds interesting.

Jerry:  She's the best woman in the world.  She can manage the house and kids without me and I know things will be OK when I'm gone.  She's a fabulous cook and keeps a meticulously clean house.  She's never short-tempered or loses her patience.

Interviewer:  Wow.  That's glowing praise.  It's almost as if she were speaking for you.